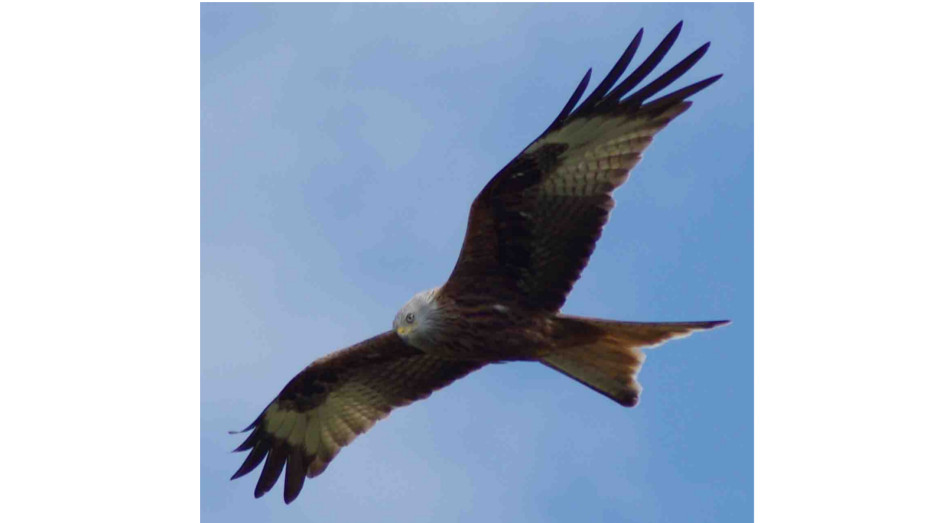 Health designates a process of adaptation. It is not the result of instinct, but of an autonomous yet culturally shaped reaction to socially created reality. It designates the ability to adapt to changing environments… "burn-out"  "präventive-gesundheits-vorsorge" 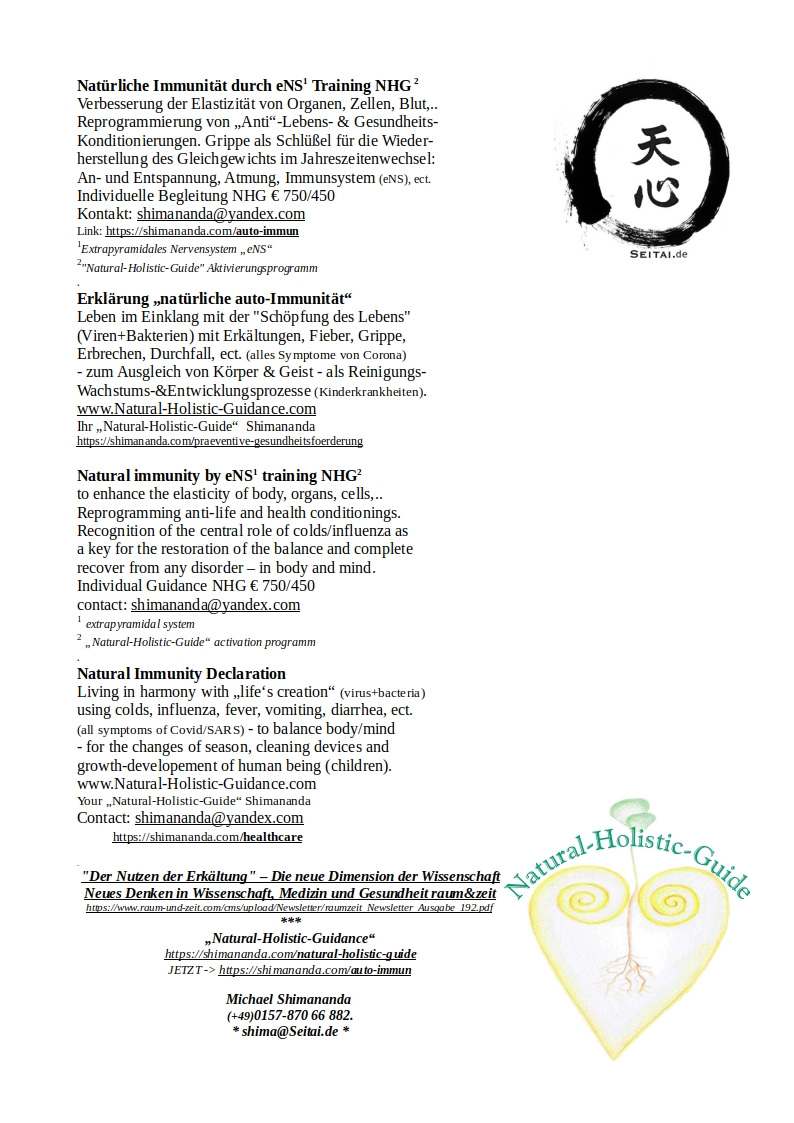 We are accustomed to movements that are more or less controlled, governed by the intellect or studied, any movement that falls outside the domain of conscious control suggests to us illness, madness, or hypnotism…

Seitai returns us to the true perspective of the theme, since it not only contemplates how to regulate the body, but also how the body does regulate itself. Noguchi's development of Seitai is extraordinarily wide and deep, encompassing all that is Man and his life.

It is an educational and cultural activity for personal development, founded on one's own work on the ki (life force), breathing, and cultivation of the state of emptiness. With the help of the guided exercises, the body’s spontaneous movements can be awakened. The function of the brain and the “hara” – the center in the belly – can come into a state of balance.

Alone, with a partner, or also in groups, by supporting each others flow of Ki,
life energy in the body is given space to find its very own natural movements.

The spontaneous movements release energy blocks in the spine and nervous system.
The body has the chance to find, in a completely natural way and without any over-
exertion, its very own rhythm.

It is necessary to revitalize the autonomous capacities of the human body,
and I recommend a method of training the extrapyramidal system which is
known as “katsugen undo”, as well as doing “yuki”. One does not perform the regenerating Seitai-movement “katsugen”. It is set in motion spontaneously, in response to the needs of the organism.

Eye fatigue makes the head tense and has extremely negative effects on the woman’s body. As I think about the increase in the number of women who use computers, I want them to start using simple techniques for ordering the eyes even from today.

I recommend for “preventive healthcare” to practice some easy and agreeable exercise which will lead to the flexibility and sensitizing of body and mind.

The main practices are coming from Seitai, Aikido and ZEN → traditional Samurai-secrets. These activities enable us to relax those points of tension in the body that cannot be relaxed in other ways.

You could live on a more level plane if only you didn't tense your solar plexus. But once excess energy has become compressed, even you yourself cannot control it. So there are many people with bodies that cannot exert their full powers because various parts are not resilient. It's the extrapyramidal system that takes care of activating our immune defenses.

So rather than seeking after all sorts of things that lie outside yourself, you should first of all lay hold of the nature that is within you. The shortest way of achieving this is to do “katsugen” the regenerating movement that renews life at its roots.

The recommended regular check-ups visiting a doctor its not garanting anything, so called “healthy people” die suddenly, or so called “clinical ill people” enjoy their life to its fullest and living unexpected “healthy”. Why is this so?

Health it not something that can be mesured by maschines, because its alive. Life has so many forms, and even as Noguchi-Seitai proofed, there are so called “sickness” which is already a cure for an unsensitive organisme. And there are bodies that are so insensitive that they even do not feel any disorder he called the “sickness without sickness”. At that stage the body doesn’t feel the tensions and can not release hardeness in the body, which brings the body to poor condition: shallow breathing-expiration, always thinking, lacking deep sleep* and refreshed state when waking up, ect...
(*somatasthenia = a condition of chronic physical weakness and fatigability)

If there is love, joy and happyness (versus helplessness, fear, anger), there is health.
Even the so called “stress” can be joyfull and encourage body and mind. So every-thing depends how one individually feels?

Yes, but you can’t mesure it and you can’t project it (a plan for everybody) to any other individual: each body, mind, fingertips are divine different. So there can’t be an “planned exercise” for all people which fits everybody, like you can do with a tool for a car.

This is to be respected in the “KaMi-Do” Seitai-exercises which is a natural way of guiding human beings to an ordered and harmonised body and mind. Which is the prerequisite for health and powerfull, creative and joyfull living. 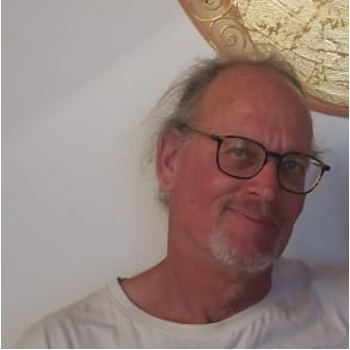